Lens Based Projects + An Exception 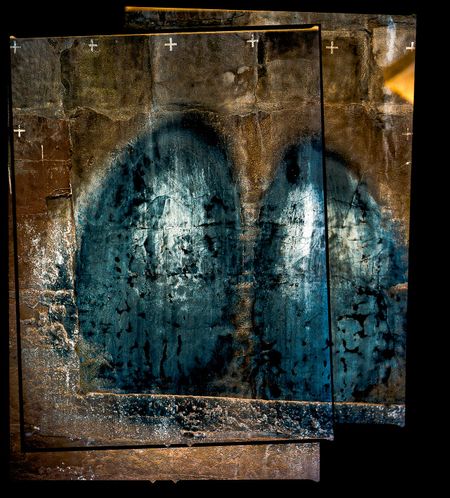 Influenced by the works by Richard Serra, Cave Art Continuum is about discovery, time, space and connection. It asks the viewer to contextualize the surfaces and symbols found in prehistoric caves with those I accidentally discovered in a cave-like-flame trench under a restricted 1960’s era launchpad at NASA’s Kennedy Space Center. 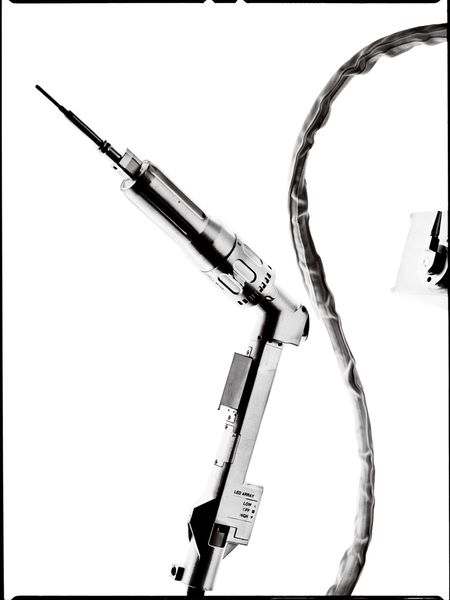 Space Tools as Sculpture - One of a kind tools used by astronauts in space: Mini Power Drill with Battery Cord 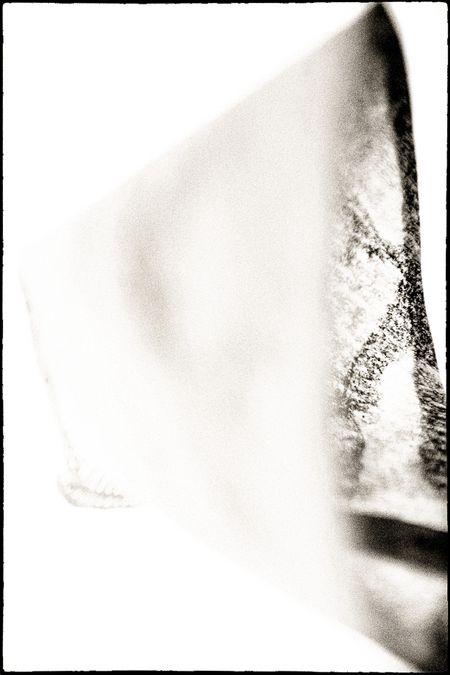 Filtras B with canals: flyby through the Filtras planetary system by Voyager V 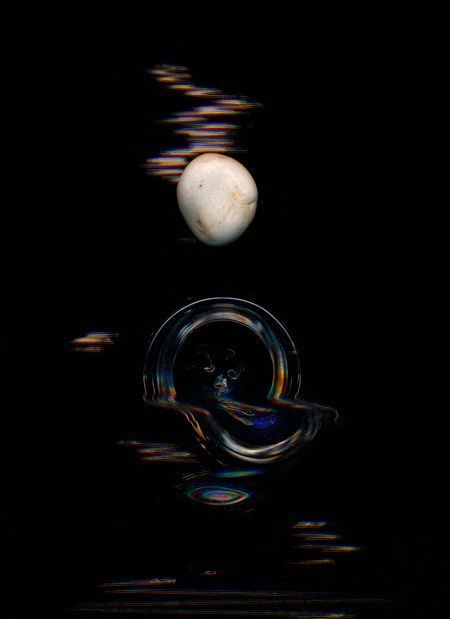 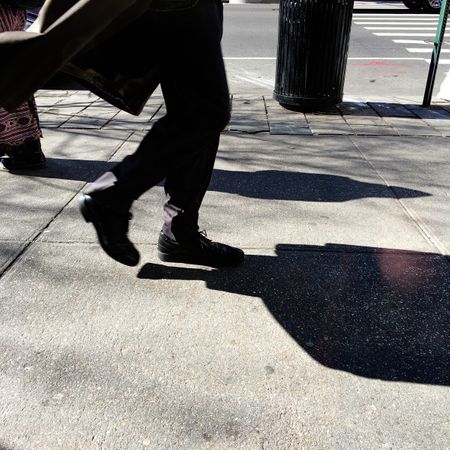 Following thier own north star, who knew where their shadows would lead begining in March 2020 ...